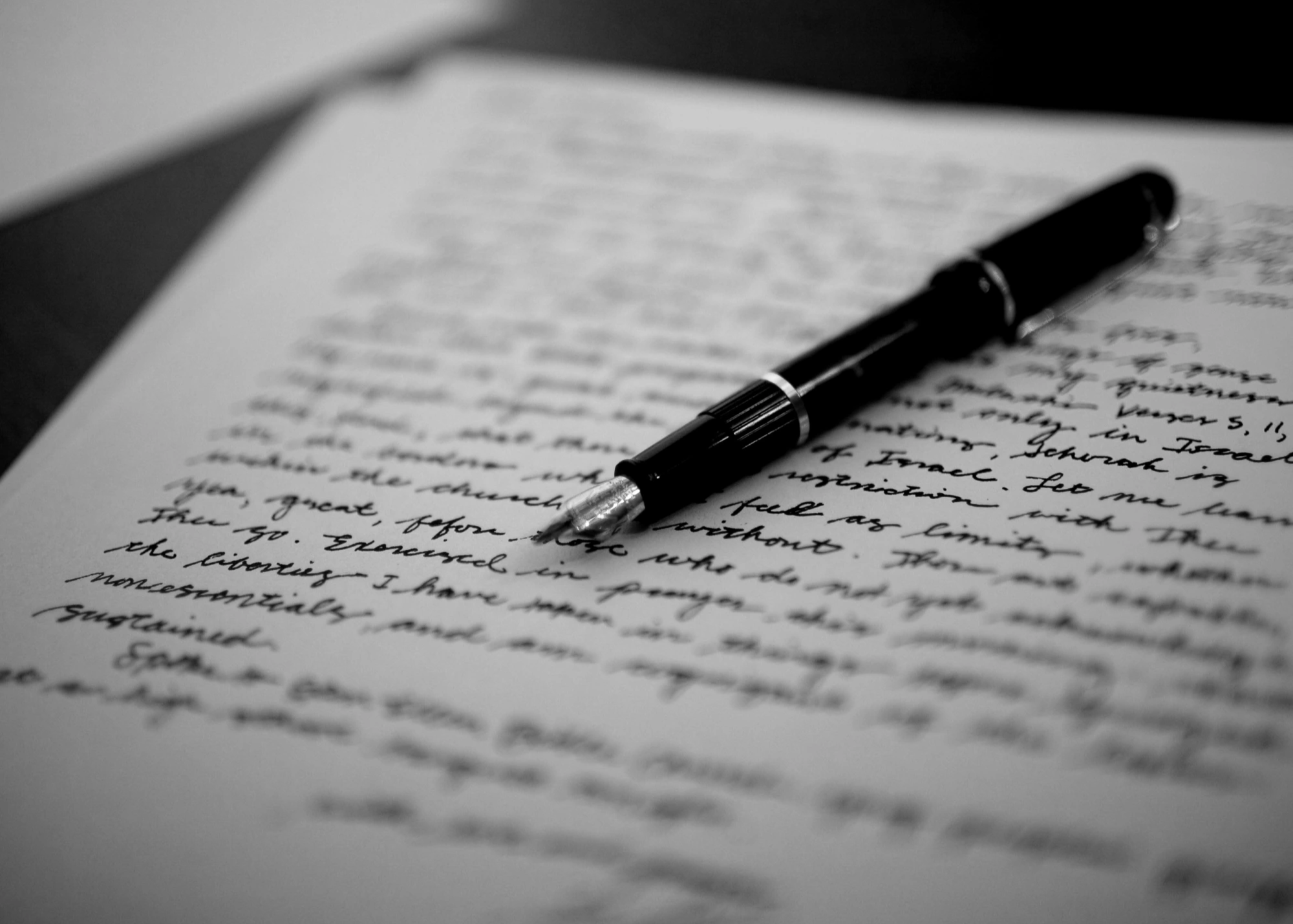 "Even if you are not ready for day

it cannot always be night."

You will be right.

For that is the hard home-run.

Live not for battles won.

Live in the along.

Interpretation Of The Poem

What does it mean to "progress toward"? The author thinks that the Progress-Toward are a type of person, like the young, who want to change the world for the better in order to get closer to something better.

In line 2, what is a down-keeper? That's not hard at all! It refers to someone who holds you back. They make you sad when you're happy. They break your hopes when you have a dream. We've all met someone like this at least once in our lives.

For example, in line 3, what does "sun-slapper" refer to? Happiness is what most people think of when they see the sun. Positive experiences are threatened by those who would slap the sun out of existence. They represent the clouds' deliberate attempt to obscure the sky from sunlight. The likely reason for this is that they are unhappy with their own lives and thus wish for everyone else to share in their misery.

In line 4, what is a self-soiler? Someone who didn't make it to the bathroom on time, in the literal sense. But in this case, the author thinks it is someone who doesn't respect themselves very much or at all. They put themselves down and make themselves look bad. They get in the way of their own sun. Most of the time, these people want you to act like they do.

In line 5, what is a harmony-husher? Most people think of peace and happiness when they think of harmony. Harmony and happiness are lost when someone makes a noise. Even though these people have no reason to make the world less peaceful, they still do it.

Speech To The Young Poem Analysis

Poems like "Speech to the Young" are examples of lyric poetry, which tends to be short and introspective expressions of the poet's own thoughts and feelings. Readers familiar with Brooks' life may recall that she had a daughter named Nora and a son named Henry, both of whom are included in the target demographic of young people for this speech.

Since Brooks specifically requests that her children listen to this, it's safe to assume that she is the speaker. The poem's audience consists of two children who are very important in Brooks's life.

Nevertheless, Brooks does not name herself as the speaker in the poem; therefore, out of respect for her unique identity and the art of poetry, it is also acceptable to refer to the speaker simply as the speaker, so that discussing what is said, how it is said, and the themes of the poem is not hindered by confusion over who is speaking.

Gwendolyn Brooks' poem "Speech to the Young" is a speech to younger people that advises them on their future lives. It tells them not to give up, not to let others discourage them, and to keep their sights set on what they want to achieve.

What Is The Theme Of Speech To The Young Poem?

The Speech to the Progress-Toward appears after the colon and before the parenthetical that lists Brooks' children's names. So, the poem is about change and growth, because you can't make progress without things changing and becoming better.

What Does It Mean Even If You Are Not Ready For The Day It Can Not Always Be Night?

Although the meaning was clear, it was also highly loaded. Tomorrow always comes, regardless of how much you're dreading it, how unprepared you are, or how fast you're trying to escape. It is the only constant we have. Regardless of where life takes us, time will pass us by, whether or not we are prepared for it.

Thank you for reading this article! The famous poem "Speech to the Young: Speech to the Progress-Toward" was written by Gwendolyn Brooks. In this poem, you'll notice that Brook uses figurative language, which is a technique used in poetry to compare things in order to give them more detail and to help the reader understand what we're trying to describe.