Scientists Who Become Politicians That Succeeded In Politics 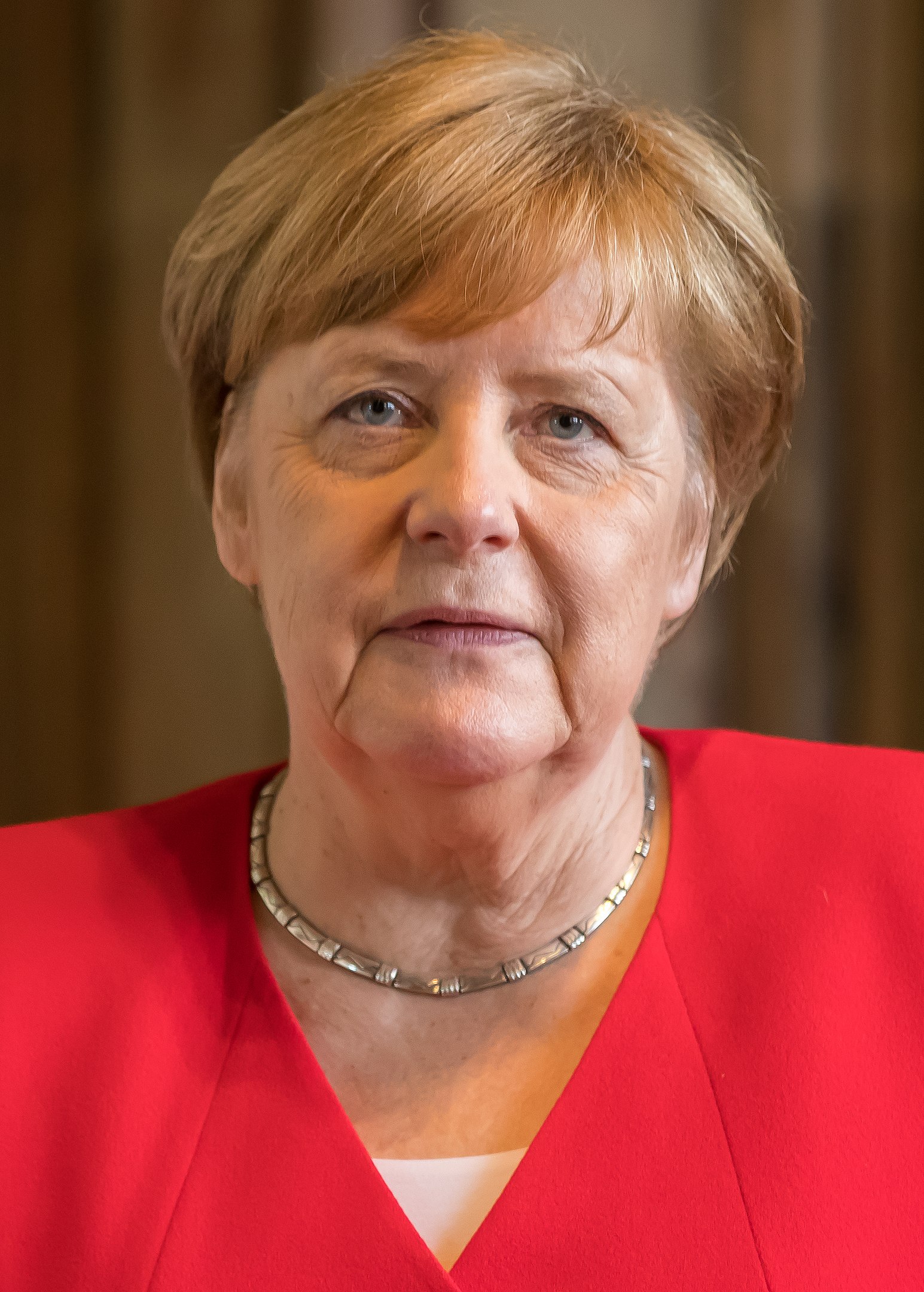 We will review some cases of scientists who become politicians across Europe and USA. Cédric Villani, a Fields Medal recipient and one of the most brilliant mathematicians in the world, is running for mayor of Paris.

Currently, he is a representative in the French National Assembly. Which begs the amusing query: Is he the most accomplished scientist or mathematician to hold a position of national elective office?

Considering that she very briefly worked as a food chemist, one may assume that she wouldn't score very highly on the "scientific accomplishment" axis. (A simple search on Google reveals that she worked on the creation of emulsifiers for ice cream.)

However, as you'll see when you read through the remainder of this list, it's quite uncommon for someone to have achieved more in terms of scientific research than she did after being elected to a position of national political authority.

Similar to Angela Merkel, who only worked as a research chemist for three years after receiving her PhD in quantum chemistry, Her scientific work is not particularly noteworthy to my knowledge compared to that of other research scientists.

But from what I can tell from my quick investigation, her scientific accomplishments appear to rate highly when contrasted with those of other elected national leaders. 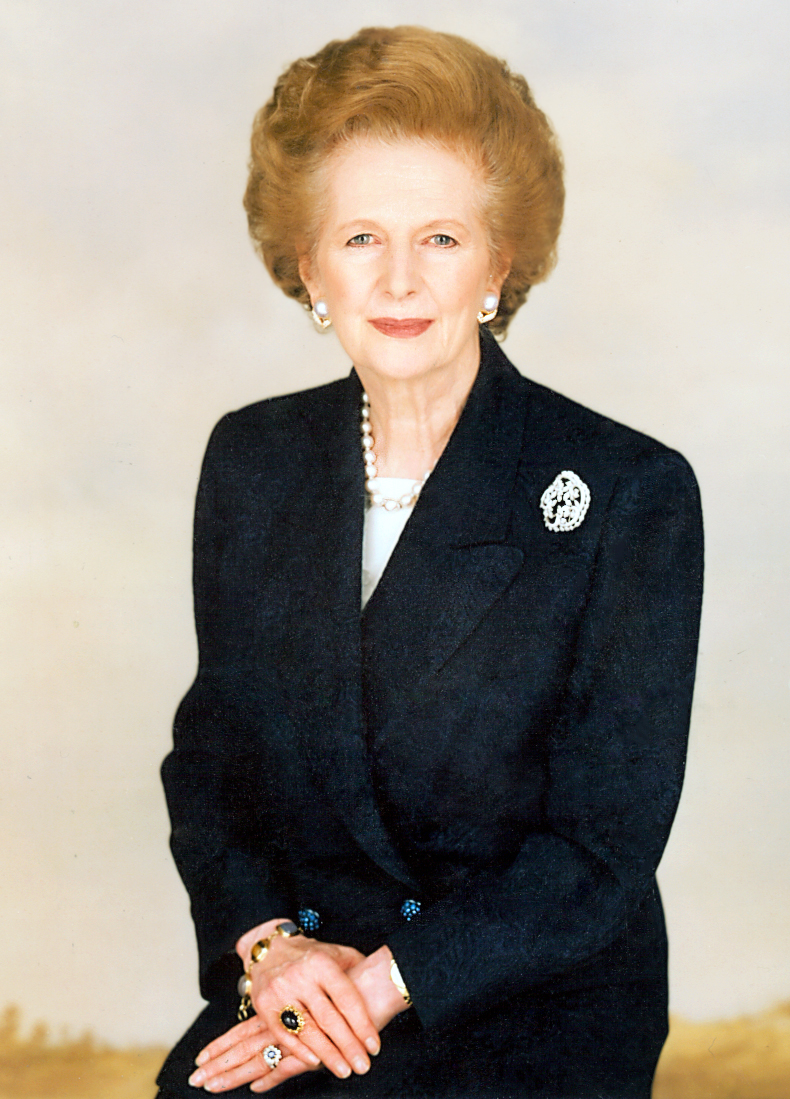 On the "science research accomplishment" axis, Bill Foster unquestionably rates higher than Merkel and Thatcher. He worked at Fermilab for 22 years after receiving his PhD in physics.

He was elected a fellow of the American Physical Society and was a member of the group that won the Bruno Rossi Prize for Cosmic Ray Physics in 1989. But compared to Angela Merkel or Margaret Thatcher, he hasn't made nearly as much political progress as a member of the US House of Representatives.

Rush Holt, like Foster, received his PhD in physics, taught at Swarthmore, and later held a number of fairly important science administration positions (such as assistant director of the Princeton University Plasma Physics Laboratory) before serving in Congress for several terms.

Harrison Schmitt, a geology PhD student at Harvard UniversityBefore becoming an Apollo astronaut, he went on to assist in the development of the geological techniques that the astronauts would use and educate them on using them. He was almost the last person to set foot on the moon.

Schmitt left NASA to run for the US Senate, where he was elected and served for one term.

Carter got a Bachelor of Science from the United States Naval Academy in 1946. He was 60th out of 820 midshipmen.

He served as an engineering officer on the USS Seawolf, America's second nuclear submarine, before pursuing graduate studies in nuclear physics at New York's Union College.

His father's death brought an end to his engineering career when he moved back to Plains, Georgia, to take over the family peanut farm.

Carter then went from peanuts to politics, but suffered the usual difficulties of someone so bright: he was overwhelmed by complexities and dithered.

After leaving the presidency, he achieved much by substituting decency for politics. 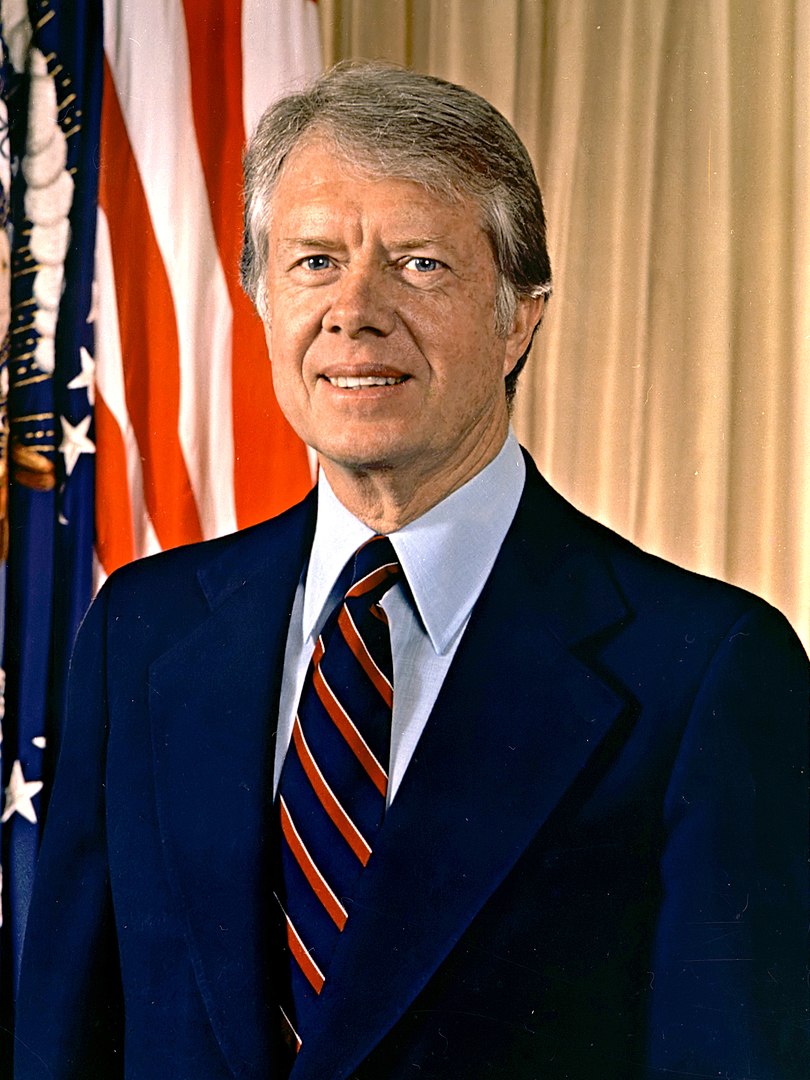 Other Science PHD Who Become Politician

A list of PhD holders who have served in elected or non-elected federal political or judicial offices in the US may be found on internet. However, the majority don't have science PhDs, and those who do didn't engage in a lot of scientific study.

Who Is A Political Scientists?

Which Scientist Became A President?

One of India's most renowned scientists, APJ Abdul Kalam, served as president of the Indian Republic from 2002 to 2007.

Is There A Science Of Politics?

The scientific study of politics is known as political science. It is a social science that studies power structures, political ideologies, political conduct, and the laws and constitutions that go along with them.

That concludes our list of scientists who become politicians. I don't know of anyone who has ever switched from a successful job as an elected national politician to a successful career as a research scientist. Do they exist?

These beginning offers are undoubtedly from a few highly partisan US federal lawmakers and heads of state from Europe. You all can probably be the next scientist who becomes politicians. Maybe you can be the next one, start researching with OApublishing London to start at least a career in research.