Reduction Of Armed Forces And Weapons - Achieving A Safer Environment 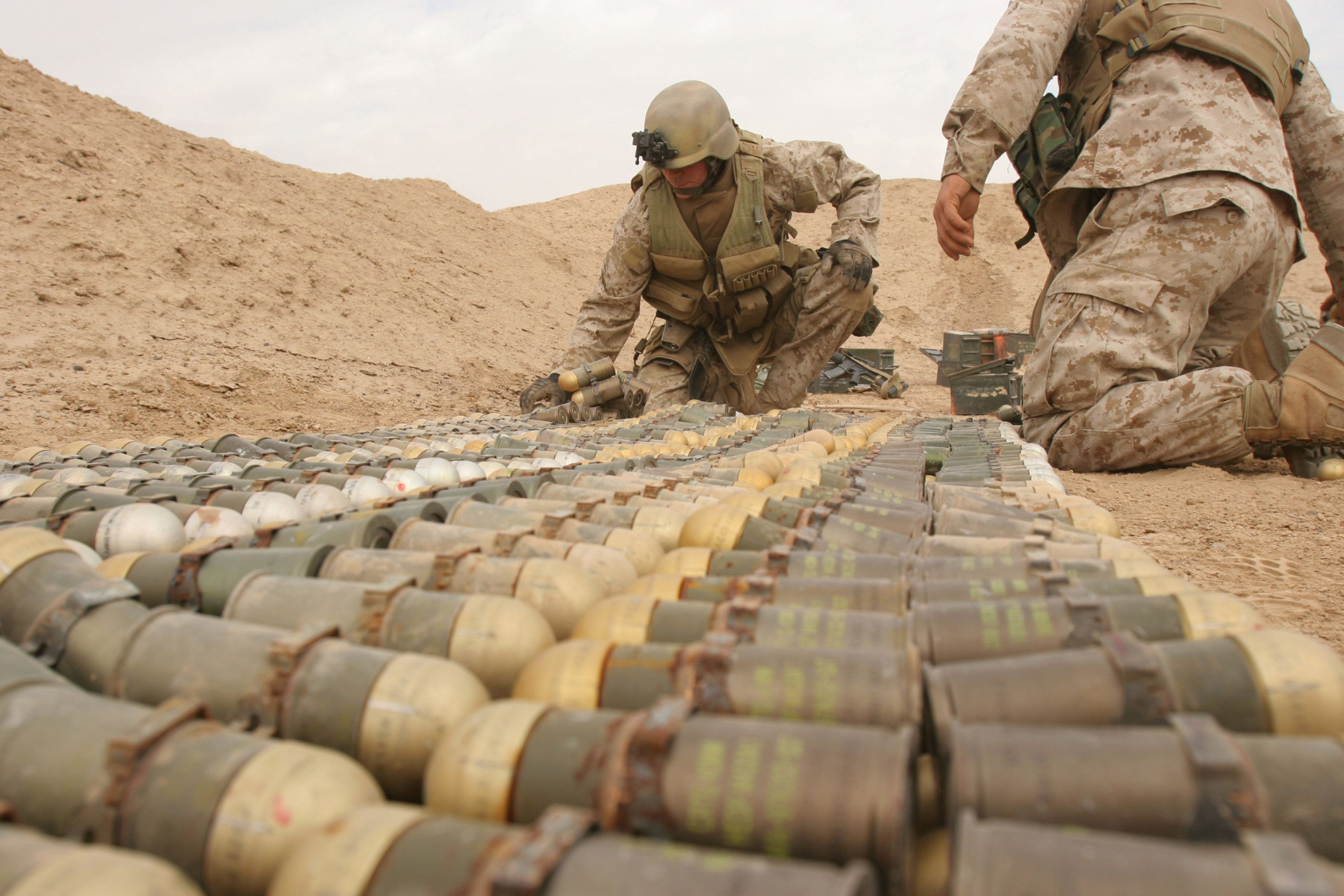 Many people have chosen to encourage disarmament or the reduction of armed forces and weapons. And, in fact, there are lots of reasons why most people encourage everyone to accept it. That is what we will be discussing here.

The United Nations General Assembly defined General and Complete Disarmament as the elimination of all WMD and the balanced reduction of armed forces and conventional armaments, based on the principle of undiminished security of the parties, with the aim of promoting or improving stability at a lower military level, taking into account the need of all States to protect their security.

The Reason Why Disarmament Is Beneficial

According to disarmsecure.org, it comes from the worry that the amount of money spent on weapons and the number of weapons being made around the world make people and our planet less safe.

Disarmament and arms control are ways for states to keep track of, control, and get rid of their weapons while working together to make the world a safer place.

Reduction Of Armed Forces And Weapons To Avoid Losses

Armies carrying their own weapons and bags alongside aircraft

Reducing the number of armed forces and weapons is important because more wars are being fought within states, and most of the people who die in these wars are civilians.

More than 2.5 billion people live in countries with a lot of violent deaths and dangerous places.

In 2016, the world’s Governments spent US$ 1.69 trillion on military expenditures, amounting to US$ 227 for each person alive today.

Investing In Weapons Will Not Save Many Lives A gun over the cash and two bullets

As per reachingcriticalwill.org, Putting more money into the military doesn't make the world safer. Weapons can't help people deal with the biggest problems they face today, like natural disasters, rising food prices, and not having enough health care, education, or a clean place to live.

But these threats are making arms races and the making of new weapons worse. SIPRI has warned that growing competition for natural resources may lead to increased military spending as a way to protect resources from internal or external threats. Resource revenues are often used to pay for arms purchases.

Which is true! otherwise, people are suffering since they are affected by the cause of weapons. Especially larger weapons.

What Are The Types Of Disarmament?

Disarming can be done on its own, by someone else, or because of international or regional treaties. Disarmarncnt may again be partial or general. Partially disarming means getting rid of certain kinds of weapons that are usually thought to be more dangerous.

What Is The Importance Of Arms Control?

Through bilateral or multilateral agreements or arrangements, arms control tries to limit the number of weapons and control how they are used. Disarmament, on the other hand, aims to get rid of whole categories of weapons.

How Can Disarmament Be Achieved?

Disarmament can only happen if a State gets rid of or destroys certain types of weapons (such weapons include chemical weapons and anti-personnel mines).

The reduction of armed forces and weapons is clearly beneficial to both civilians and authorities because it reduces costs and allows more people to feel safer in their own country.