Political Trends In Entrepreneurship - How Does Politics Shape Business? 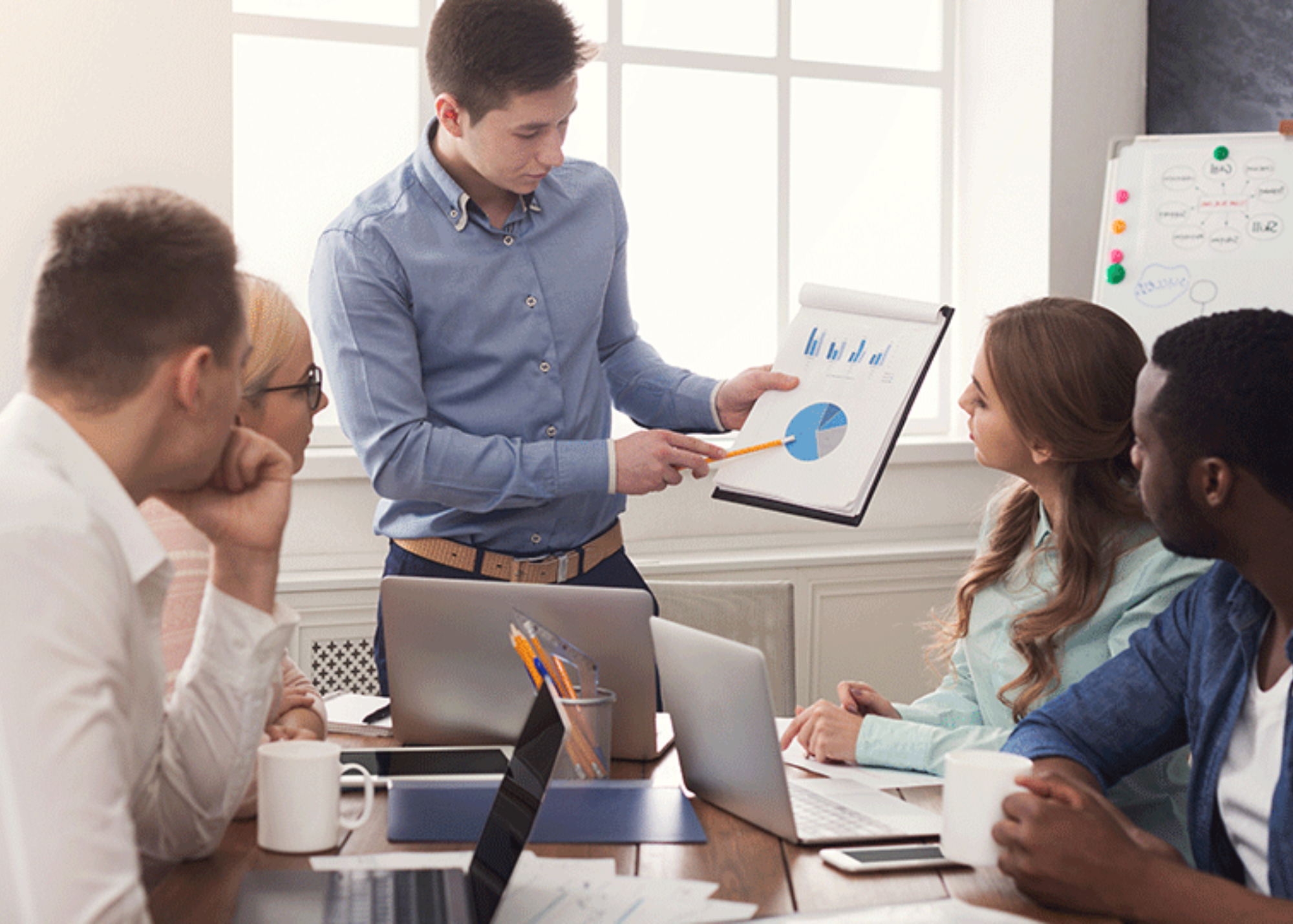 Are you currently managing a business? If so, you should read this article as it talks about political trends in entrepreneurship. It is true that politics can shape the business environment. For example, a region's laws and rules can affect how a business runs and whether or not it would benefit from going global.

Because of this, people who want to become entrepreneurs, business leaders, or strategists in industries with a lot of rules should learn about how politics affects business. Governments have a lot of power over businesses most of the time, and businesses can't do much about it.

There are three political trends in entrepreneurship that will be discussed in this article. These are changes in economic policy, capital spending, and inequality and wages.

The first major political trend affecting businesses in 2022 is changes in economic policy. To manage the economies of the world, various political parties implement various policies. Tax laws can change, resulting in businesses either making or losing money intended for the market.

As a result, business owners have less hope, and productivity has gone down. Because of this, many businesses are starting to worry about how conditions and operations will affect their future business prospects.

Companies are feeling the effects of political trends related to inequality and wages. Activists are engaged in a widespread effort to achieve equal pay. So, it is likely that many rules will be put in place that are similar to those that the SEC has put in place in the past.

The rule mandated that the CEO pay to employee pay ratio be made public for all publicly traded companies. As a result, workers were aware of how their salaries stacked up against those of their supervisors and upper management.

Furthermore, certifications of equal pay for women are required by law in some countries. Moreover, stakeholders want businesses to improve healthcare management generally and reproductive health specifically for women.

When an administration changes its policies, political factors come into play that can change the way business is done as a whole. These changes can be in the economy, in the law, or in people's lives, and they can include the following:

A good example of a political component is raising or lowering the tax rate. Some businesses may have their tax rates go up because of government rules, while other businesses may have their tax rates go down because of government rules. This choice will have a direct effect on businesses. This is why it's very important to have a plan for how to handle such situations.

Businesses can be severely impacted by a country's unstable political climate. This is often the case for corporations that have a global presence. A government, for instance, could be overthrown by a hostile takeover.

Eventually, looting, riots, and general chaos would break out in such a setting. These kinds of things can hurt a company's bottom line by getting in the way of its day-to-day operations and activities.

There is a need for global expansion among all businesses. However, a country's political climate can affect a company's decision to open new locations there. Businesses can be encouraged to expand into new markets by favorable tax policies, while the implementation of other tax policies can stifle growth in certain sectors. Government initiatives meant to help local businesses could end up hurting international firms' ability to compete in a new market.

Every aspect of the employer-employee relationship is covered by employment laws, which are designed to safeguard employees' rights. The area of employment law is very complicated and fraught with dangers. Businesses that keep up with the latest developments in this law are better able to steer their operations in the right direction.

On the other hand, those who make mistakes must be fully prepared for the costly consequences they will cause. Almost 98% of a company's success or failure is due to its employees, so any changes to employment law will definitely have a big impact on how the company does business.

What Are Political Factors Of Entrepreneurship?

What Are The Political Factors Affecting Business Environment?

Why Political Environment Is Important For Business?

A country's business environment is built on its political environment. Businesses will benefit if government policies are stable and improved, and vice versa. Policy changes are frequently the result of changes in government.

Political changes can expose businesses to additional risk or result in a significant loss. If you are an entrepreneur, you should be aware of how local, state, and federal laws and regulations may impact your company or business.