The Political System Of Kenya - One Of The Best In Africa 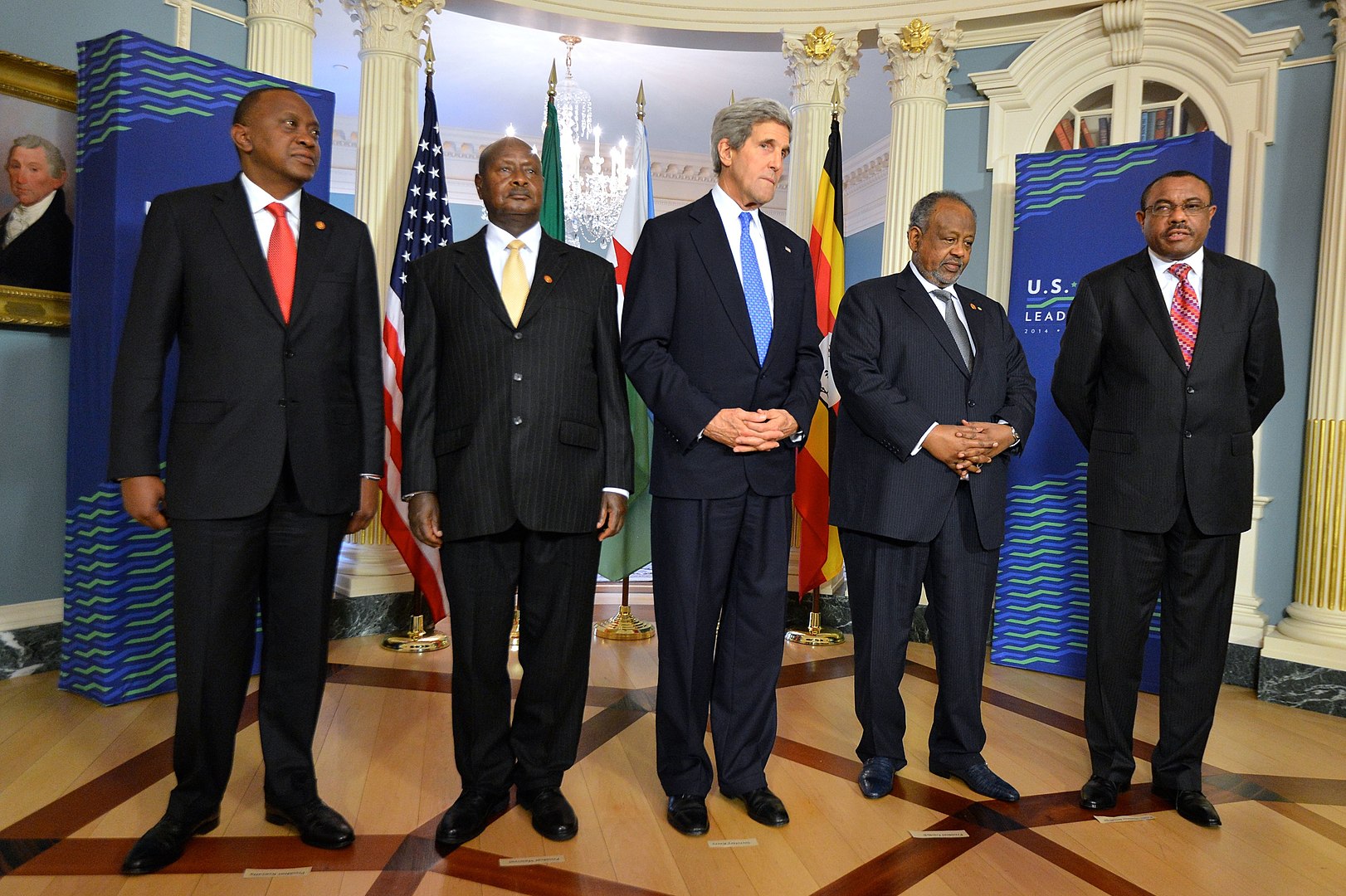 Kenya was regarded as one of the most stable nations in Africa until late 2007. It has served as the financial and communications center of East Africa, the headquarters of numerous international nongovernmental organizations, and a tourism hotspot. The political system of Kenya could be one of the best in Africa.

Analysts praised President Uhuru Kenyatta strong and diversified economic growth, which contrasted sharply with the development of nations like Angola and Equatorial Guinea, which depend on the export of a single resource, oil.

However, contested elections in late December 2007 sparked violent outbursts that left more than 600 people dead nationwide. There were also worries that Kenya might become divided along tribal lines and experience protracted unrest as a result. Although experts believe such a scenario is unlikely, they also contend that earlier assessments of Kenya's stability were unwarranted.

They say that Kenya's political problems are not caused by ethnic differences but by the fact that it is a new democracy with weak institutions.

The President's Power In The Political System Of Kenya

In Kenya, the president is in charge of most institutions, including the court system, the legislature, and the electoral commission.

The federal budget is managed by the president, who also has the authority to dissolve parliament and select high court judges and electoral commissioners. According to academics, the scope of presidential power is a legacy from the colonial era and hasn't changed much since the country gained independence in 1963.

For instance, the province and district commissioners, who are in charge of municipal services including education, health, and transportation, are still chosen by the president. These commissioners, according to David Anderson, head of the African Studies Center at Oxford University, "operate like a shadow government fully under the control of the president."

According to him, districts that are known to favor the opposition party or have opposition lawmakers typically receive less funding than those that are under the leadership of the ruling party.

Although the general public chooses the members of parliament, it has limited authority to resolve popular complaints.

Voters become distrustful of institutions and experience a "sense of disempowerment and disillusionment" when they realize elected officials won't address their concerns about social and economic inequality, claims Calestous Juma, a Kenyan professor of international development at Harvard University.

Following the elections in December 2007, the electoral commission's inability to settle disagreements regarding the validity of the vote count provided additional proof that Kenya's democratic institutions could not be regarded as autonomous.

On Transparency International's Corruption Perceptions Index, Kenya came in at number 150 out of 180 nations, tied with Liberia and the Democratic Republic of the Congo, both of which have just experienced civil wars.

According to Transparency International's Kenya branch's 2007 Kenya Bribery Index, Kenyans paid twice as many bribes in 2006 as they did the year before, but the overall amount spent by each person stayed the same because each bribe was smaller.

The legislature has made an attempt to combat corruption. Joel D. Barkan, claims that over the past five years, the center has made "enormous gains" in building a committee system that includes monitoring committees.

Furthermore, reformers point out that parliament must still approve the executive branch's budget and has no authority to question the president's selections for the judicial and cabinet branches.

A History Of Political Violence - Winner Take All

According to experts, the concentration of power in the executive branch has led to elections being dominated by a winner-take-all mindset. Although multiparty elections have been held in Kenya since 1992, the opposition has minimal influence over the ruling party.

"You have nothing to do if you lose the election," asserts Anderson. He claims that as a result, opposition MPs frequently skip parliamentary proceedings entirely.

Political candidates are accustomed to hiring gangs of young, armed men to defend their interests because elections are such high-stakes events. You can read Urban Kenyans and their news about Kenya to see other common examples of tricks used by politicians.

Since the first multiparty elections were held in 1992, 1997, and 2002, there have been minor acts of violence in conjunction with each election. The majority of experts attribute this violence to strategies employed by former president Daniel arap Moi, who ruled the nation from 1978 to 2002, to polarize the populace and hold onto political power.

According to Anderson, Moi predicted that multiparty politics would result in ethnic warfare when Western donors forced him to introduce them. Even though there was no history of violence between different ethnic groups when the British ruled Kenya, they encouraged ethnic rivalries to keep different groups from working together to get rid of the British.

Kenyans believe that democracy and economic development go hand in hand. According to Afrobarometer, their major hope for democracy is that it will result in a more equitable distribution of economic opportunities.

Kenya must divide authority among ethnic groups for its economy to flourish. Kenya, according to Barkan, could be a good example. But the political situation can worsen, and the economy might stagnate.

Juma thinks infrastructure improvement in the nation is necessary to overcome regional inequities. He thinks that teenagers could be employed to achieve this through a massive government employment program designed like the New Deal in the United States in the 1930s. 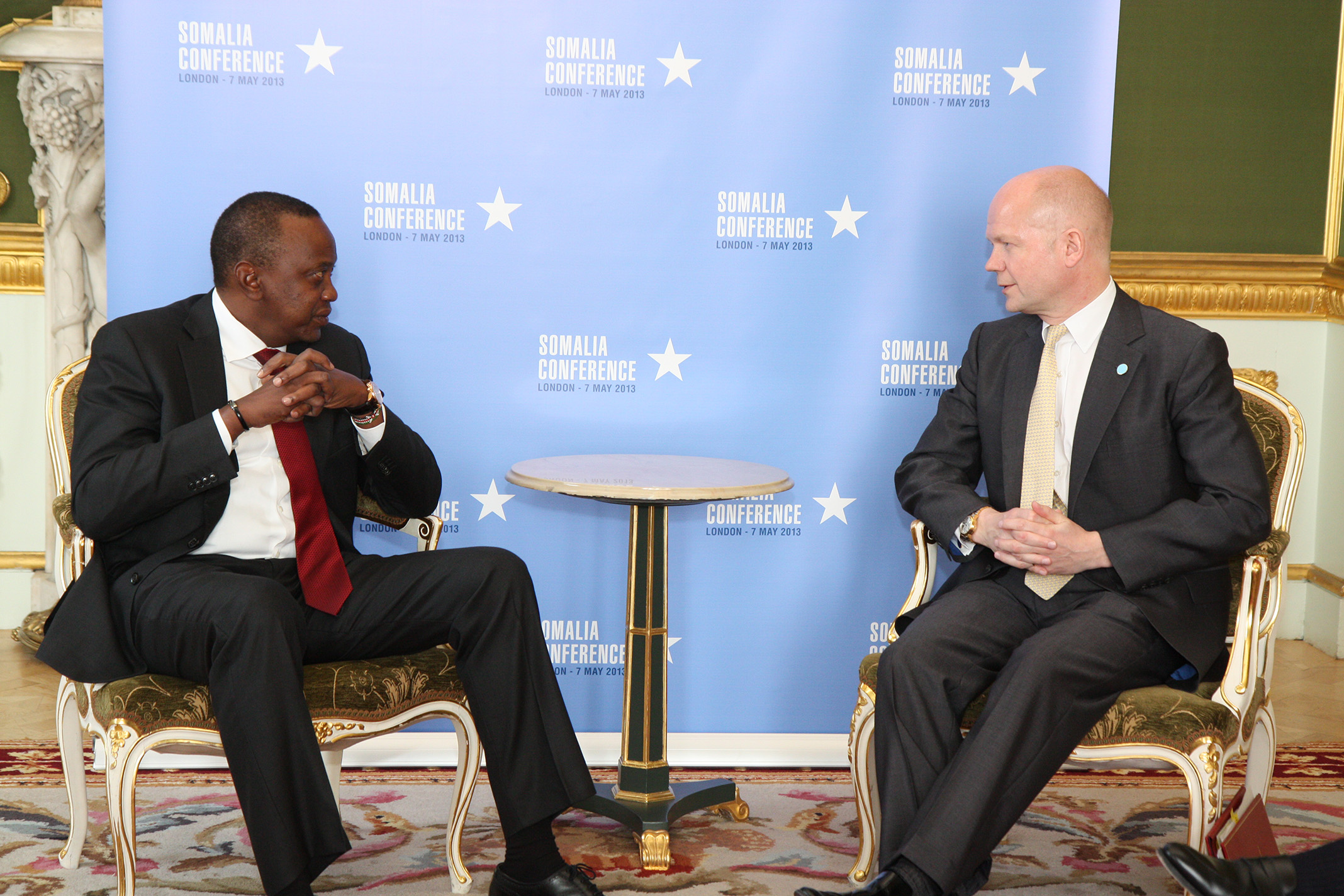 What Political System Is Used In Kenya?

Kenya is a presidential representative democratic republic, which means that the President of Kenya is both the head of state and the head of government. This is because of a new constitution that was passed in 2010.

What Are The 3 Political Systems?

What Are The 5 Types Of Political Systems?

Democracies, monarchies, and oligarchies, as well as totalitarian and authoritarian regimes, are the main categories of political structures.

The majority of academics believe that nations like the United States and the European Union will only play a small part in Kenya's political destiny.

Despite recent unrest, the nation boasts a flourishing civil society, a vibrant media, and an economy that was expanding before the election crisis.

It is not reliant on outside assistance. According to Barkan, democratization "can only proceed as fast as the locals can go."