Meeting Reports - Its Importance And Implications 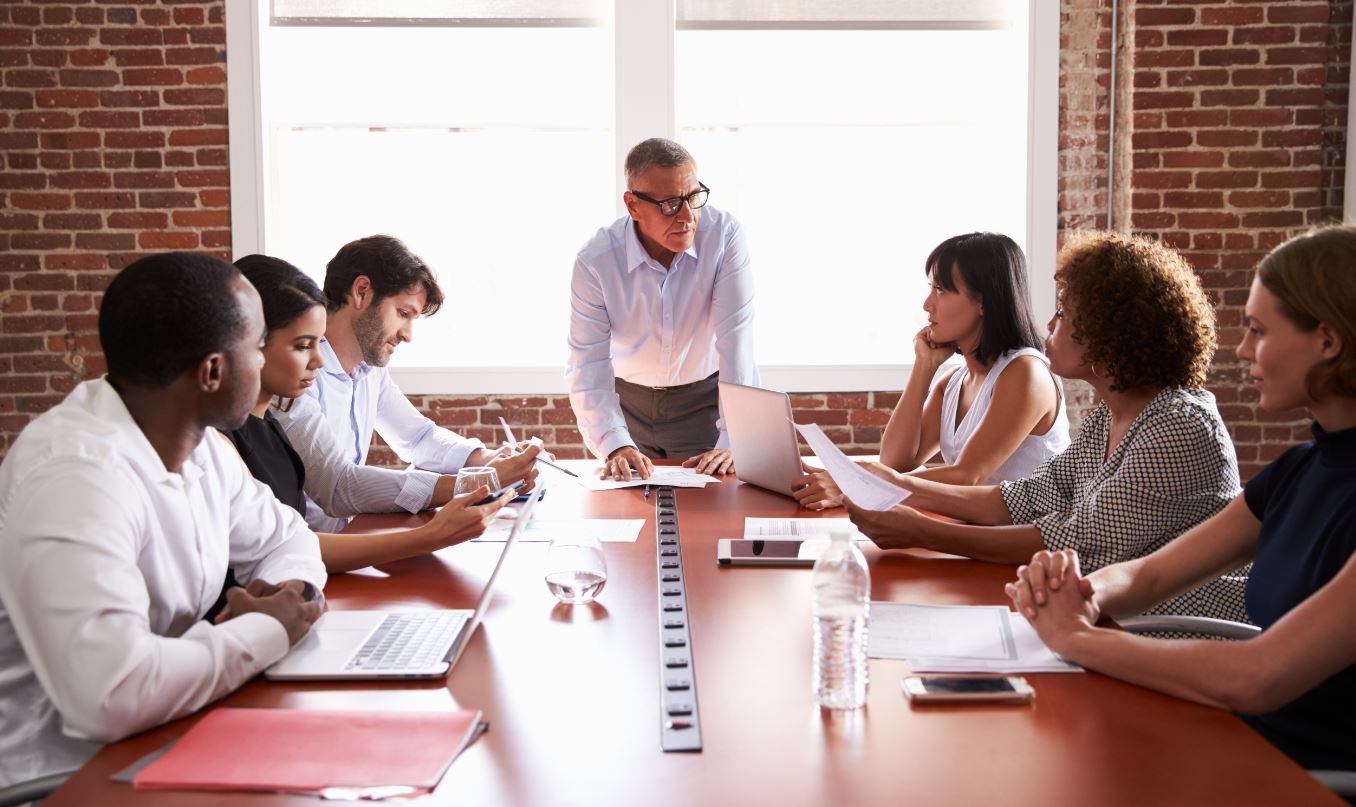 The documentation provided by meeting reports is critical for a variety of purposes, including but not limited to following up on tasks, compiling status reports, responding to legal inquiries, and many other activities.

A document known as a meeting report details all of the significant developments and decisions that were discussed during a meeting. They provide your team with information about what transpired during a meeting, and they are equally useful for employees and other stakeholders, such as customers, who, for example, were unable to attend the call.

As you learn more about meeting reports, you may find that frequently meeting minutes and meeting reports are confused with one another. This confusion, despite the fact that it is incorrect from a technical standpoint, is understandable. 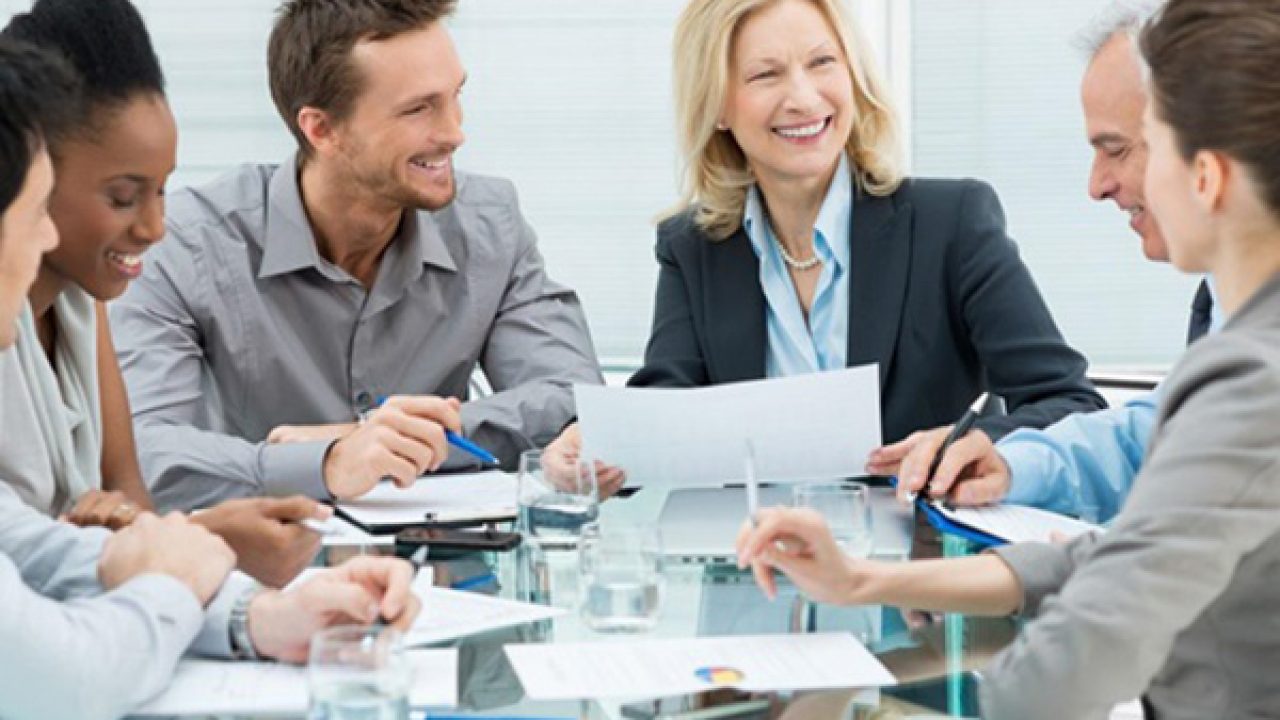 A group of people smiling in a meeting

Although it is the most important part of what is being presented, the bread, the toppings, and the condiments provide it with structure and context. In contrast to the superficial high-level overviews that are typically included in meeting notes or meeting summaries, meeting reports delve much deeper.

Additionally, they are documents that are made available to the public and have legal implications. They are proof that an action was taken and should be entered into the record as such in the event of a legal action, an insurance claim, or any other type of action. They document the due diligence that your company performed.

In situations like these, the meeting reports you keep can demonstrate that the meeting was conducted in an ethical and fair manner, potentially reducing the amount of liability you face.

Regardless of the objectives of a company's meetings, the debates, exchanges, and decisions made by the members present are always documented in the meeting minutes. It is essential to provide an accurate summary of the conversation through an organized presentation that is broken up into several paragraphs and has a distinct heading.

In addition, this summary will be distributed to members who are not present, and as a result, it is imperative that it accurately reflect the communications that have taken place.

The minutes of the meeting will either be presented in a format that is detailed or in a format that is formal depending on the type of meeting that was held. In either scenario, the reader needs to have a quick understanding of what the content is trying to accomplish.

How Do You Write A Meeting Report?

What Is The Purpose Of Meeting Report?

This reference document is used to keep track of decisions, store information, trace the history of projects and decisions, and so on. These documents serve as a record of the company's history.

What Is Reports In Minutes Of Meeting?

The presence of an editor appears to be a useful aid in ensuring that verbal exchanges are accurately transcribed, so this is something that should be considered. How should one go about taking notes for a report on a meeting? Which format should be used to record all of the decisions that were made during the meeting while still allowing for a concise summary to be created?