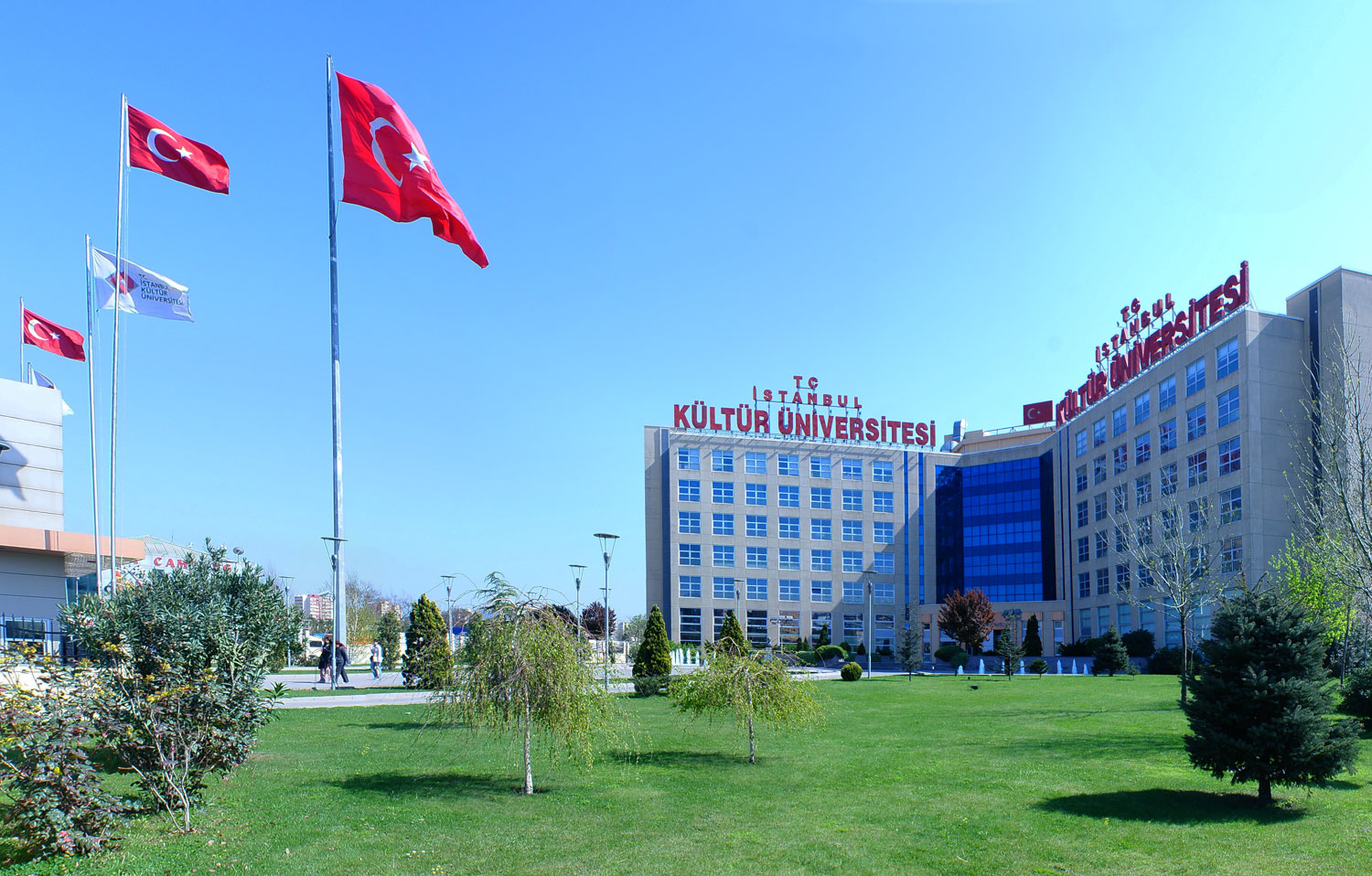 The GPoT Center is not connected in any way to any of the major political parties. The GPoT Center works on issues that are not only associated with Turkish foreign policy but also with the most recent things that have been added to the international agenda.

Since 2013, the GPoT Center has been accorded the status of special consultative privilege by the United Nations Economic and Social Council (ECOSOC).

The GPoT Center was established with the intention of promoting dialogue as a means to foster reconciliation and non-violent solutions to problems affecting communities on both the national and international levels.

The mission of the GPoT is to contribute to stability, democratization, and peace in the world. In order to accomplish this mission, the GPoT organizes multi-track diplomacy meetings, conducts innovative and independent research, and encourages informed debates in the media on key issues that affect Turkey and the world.

In addition, one of the goals of the center is to accomplish its mission by organizing regular meetings at which opinion leaders, government officials, policymakers, analysts, scholars, experts, and members of the media from Turkey and other countries can interact with one another.

This goal is one of the ways in which the center plans to fulfill its mission. The goal of the activities that are being carried out by the GPoT as part of the Middle East and North Africa (MENA) program is to contribute to the establishment of a Nuclear Weapons Free Zone in addition to supporting democratization, the rights of women, and regional stability.

As one of the most influential Turkish think tanks, the GPoT Center conducts research in a variety of fields and has organized a large number of conferences, workshops, and round-table discussions on various topics.

This includes topics such as the relations between the EU and Turkey, the Cyprus question, the relations between Turkey and Armenia, Turkish-Arab dialogue, NATO, second track diplomacy between Syria and Israel, the Arab-Israeli conflict, and other issues related to the agenda of Turkish foreign policy in particular.

The projects that are carried out by the GPoT Center frequently include the participation of high-level politicians and opinion makers; however, the Center is also active in the organization of second-track diplomacy meetings that aim to effectively resolve conflicts.

For the purposes of second-track diplomacy, the GPoT Center brings together representatives of conflicting parties, such as civil society activists, opinion leaders, and academics, in order for them to discuss issues pertaining to the solution of the relevant problem. In most cases, the meetings are held in a cordial manner and in accordance with the Chatham House Rules.

What Does GPOT Stand For?

It was established by Mensur Akgun and Sylvia Tiryaki at the Istanbul Kültür University in Turkey in 2009.

What Regions Does GPoT Cover?

The Center publishes a variety of publications in both electronic and printed formats. It has issued a number of policy briefs analyzing issues in international relations, as well as shorter essays, GPoT Briefs, focusing on a single topic from a list of current global issues.

In the summer of 2009, the GPoT Center published its first two books on the Cyprus issue, and since then, it has published additional books on Cyprus developments, Israeli-Turkish relations, and the Middle East democratization.