In this article we will discuss about evaluating news reporting project: media coverage. Your message will be conveyed to a larger audience, and the credibility of your news and the significance of its results will be established thanks to media coverage.

According to a recent survey conducted by the Pew Research Center in 38 different countries, the publics of all over the world are in overwhelming agreement that the news media should remain impartial in their coverage of political issues.

However, when asked how their news media are doing in terms of reporting various political issues in a fair manner, people have much more mixed reactions, with many stating that their media do not deliver.

And, in many countries, there are significant political divides in regards to how people view the media, with the United States of America having the largest gap.

The executive director of the American Press Institute suggests that people who consume media should ask themselves six questions in order to verify the reliability of the information they receive. 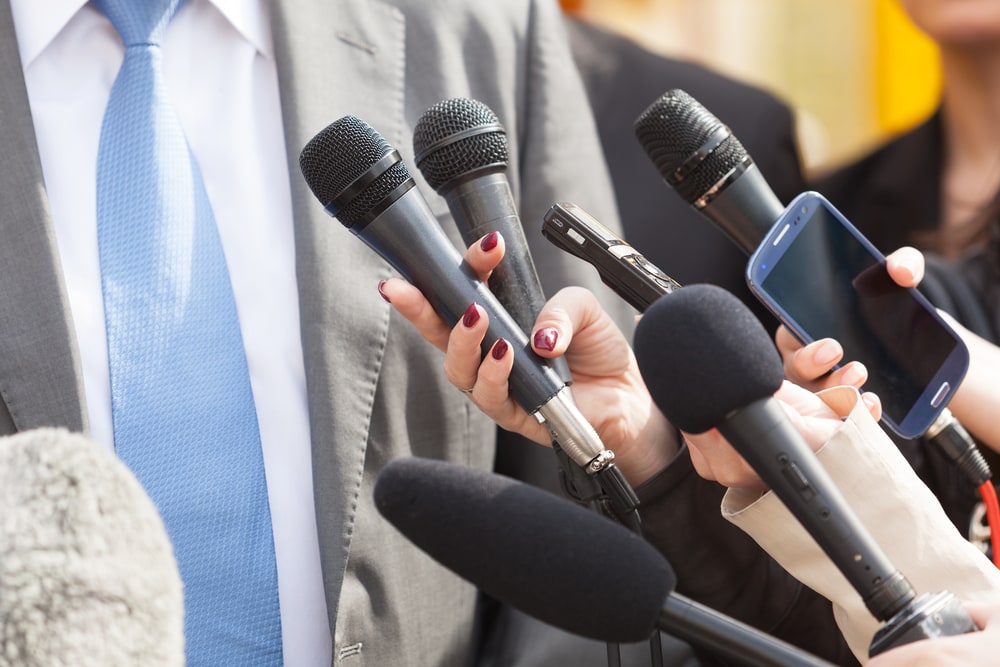 Some reporters holding microphones while interviewing a man

What kind of material is it that you have here? Is it a news report, an opinion piece, or perhaps covert advertising for a business or political candidate? Finding out who is behind the literature and what kind of content it is will help you figure out what the motivation is.

Which sources are being referenced in the text? If the information mentions a study that was carried out by a think tank, you should seek out the study and evaluate whether or not it was accurate.

Investigate the research methodology, identify potential beneficiaries of the study, and determine whether or not any special interest groups are likely to be the driving force behind the project.

How is the reliability of the evidence determined? Check to see if the published material provides an explanation of how the evidence was found and brought into the process of evaluation. Be skeptical of any written material that claims "scientists agree" or "research suggests" without providing any supporting evidence.

Is the argument presented by the reporter supported by evidence? In most cases, news stories will include some sort of interpretation or a point of view, with the notable exception of reports that simply recount what happened. Examine the evidence to see if it supports the claim.

Is there something that's not included here? Do you notice anything important that has been omitted from the story? Is there a justification for any of the information that was omitted, and if so, what is it?

What kinds of knowledge have you picked up along the way? Rosenstiel encourages people who consume news to pause for a moment and reflect on what, if anything, they have gained from clicking on a story's headline and reading the accompanying article.

Why News Media Coverage Is Important?

Media coverage spreads your message to a larger audience and helps establish your company's credibility and activities as noteworthy. Positive media coverage can be a very effective tool in your marketing strategy.

What Is The Coverage Of Media?

All blog articles, RSS feeds, video content, or other types of digital content (produced by individuals or organizations other than your own company) in which your brand, products, or services are discussed or shown are referred to as media coverage.

In What Way Does Media Influence The People?

The influence of mass media has an impact on many aspects of human life, including voting, individual views and beliefs, and skewing a person's knowledge of a specific topic as a result of false information.

When it comes to news, start with reports that include facts, statistics from a reliable source (such as the government or an academic institution), and expert quotes.

When you have enough information about a story, you can draw your own conclusions about an opinion piece written in response to it. This is especially important because prejudice against individuals or groups is prevalent in mainstream media coverage.