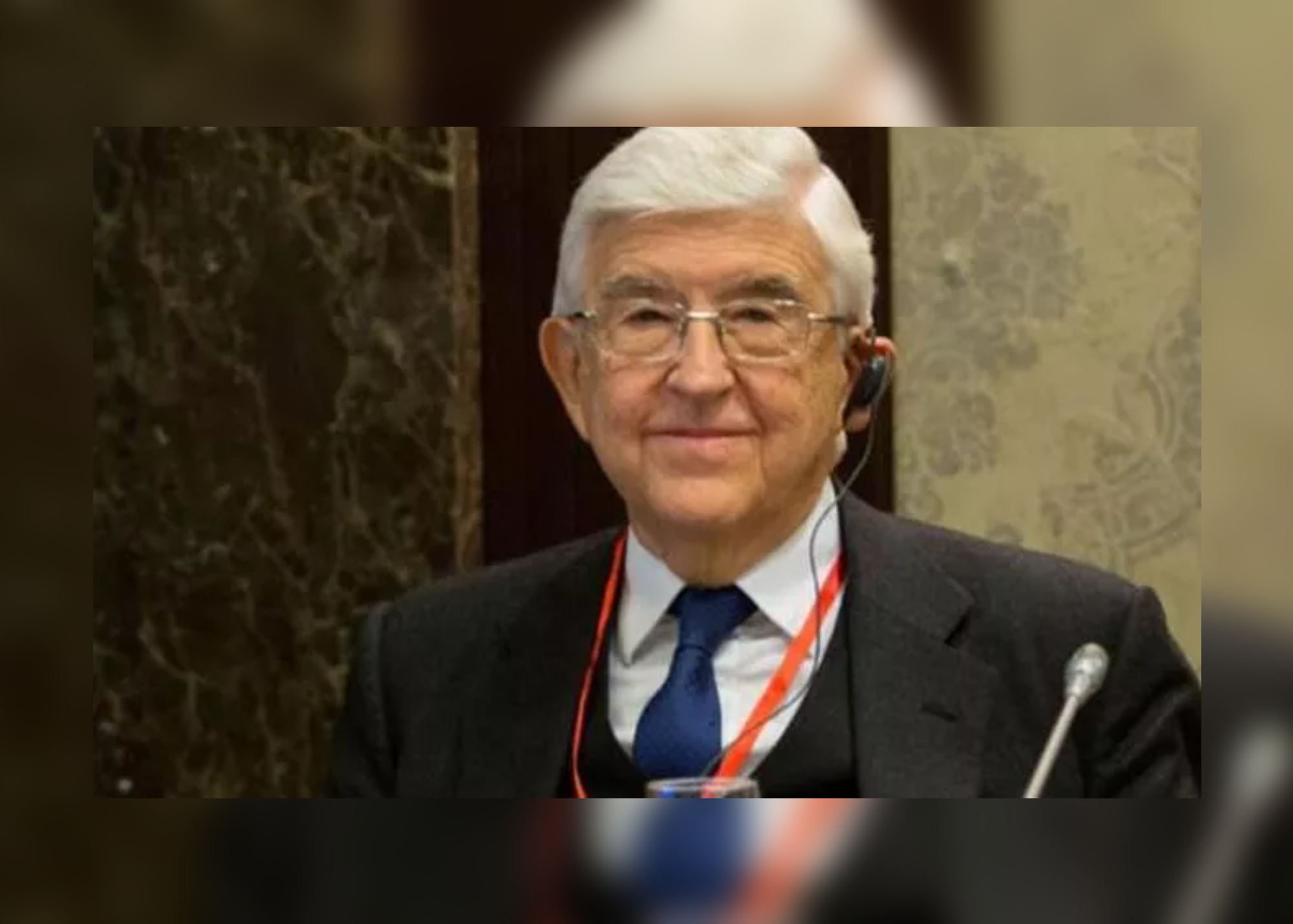 Who exactly is Ambassador Özdem Sanberk? Özdem Sanberk, a graduate of the Lycée de Galatasaray and the Faculty of Law at Istanbul University, has worked for the Ministry of Foreign Affairs in a variety of capacities, including at the Turkish embassies in Madrid, Amman, Bonn, and Paris.

He was also assigned to various positions at the Permanent OECD and UNESCO Representation. Between 1985 and 1987, he served as the Foreign Policy Chief Advisor to then-Prime Minister Turgut zal.

Ambassador Sanberk left the Ministry of Foreign Affairs in 2000 and served as the Director of the Turkish Economic and Social Studies Foundation (TESEV) until September 2003. He is a well-known public intellectual in Turkey, whose opinions are frequently sought by various groups.