Great Actors Who Become Politicians - From Hollywood To Washington 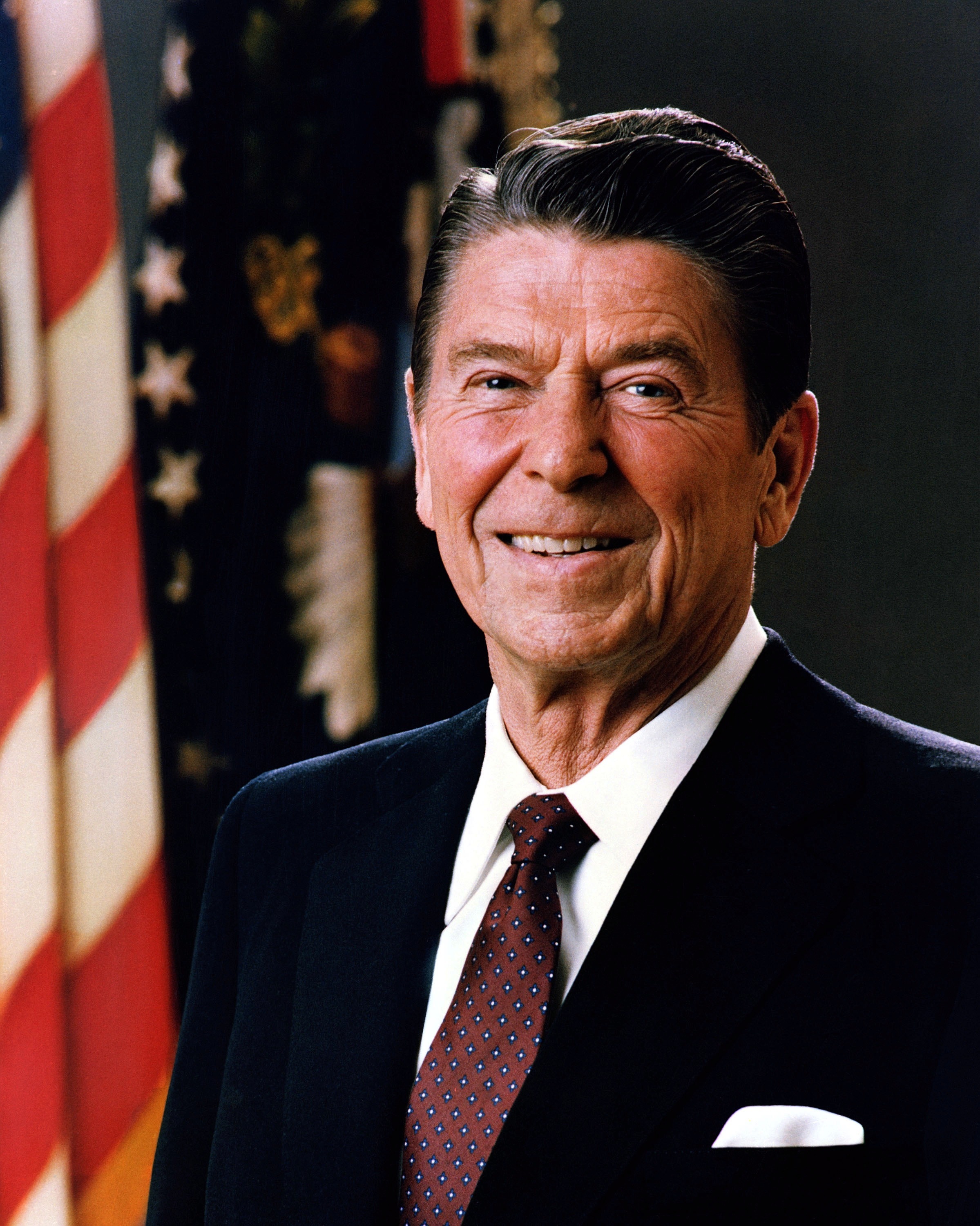 As the elections in 2024 approach, the political climate in the United States is heating up; therefore, it's time to recognize those fellow actors who become politicians and made move from Hollywood to Washington.

Many actors today have their fingers in a variety of pies, whether they are directing, writing cookbooks, producing albums, or even breaking into the realm of professional wrestling.

And a surprising number of them made the decision to leave Hollywood and, with varied degrees of success, represent the common guy in politics. Let's begin with the greatest and crazy stories of actors who become politicians, you can also read another celebrities stories in Hooksite.

The actor Ronald Reagan served as governor of California before becoming POTUS in 1981, making him without a doubt the most well-known performer-turned-politician in history. Reagan worked on several movies during a seven-year contract with Warner Brothers Studios prior to entering politics.

He also served in the U.S. Army Air Force's Motion Picture Unit and served as the Screen Actors Guild's president from 1947 to 1960, a period of seven years.

In 1947, Lodge, a star of stage and cinema in the 1930s and 1940s ("Little Women," "The Scarlet Empress"), entered the U.S. House of Representatives and established a new career for himself.

After serving as Connecticut's governor from 1951 to 1955, he spent the following three decades serving as the United States' ambassador to Switzerland, Argentina, and Spain.

Murphy, a star of countless musical films during the early years of talking pictures, came before Reagan and Lodge. Murphy served as SAG President from 1944 to 1946 and received an honorary Oscar in 1950 for "services in explaining the cinema business to the country at large."

Murphy, a Republican from California who was elected to the Senate in 1964, is the only senator to date to get a star on the Hollywood Walk of Fame.

This 1920s Broadway performer made history when she became the first Democratic woman to be elected to Congress from the state of California. She was also the star of the 1935 picture "She."

From 1945 to 1951, she was a member of the US House of Representatives, where she worked to advance civil rights for women. She unsuccessfully ran for the U.S. Senate in 1950, but not before giving Richard Nixon the famous moniker "Tricky Dick."

Grandy, who was a well-known sitcom actor in the 1970s and 1980s and appeared frequently on "Maude" and "The Love Boat" as Gopher, was elected to the U.S. House of Representatives in 1986 and served there for four terms. In 1994, he ran for governor of Iowa but was narrowly defeated. Grandy recently appeared as an actor in Season 3 of "The Mindy Project."

Although Jerry Springer is best known for being the host of the outrageous "The Jerry Springer Show," he has also starred as an actor on numerous TV programs and on Broadway in "The Rocky Horror Show" and "Chicago." Before he became a talk show host, Springer ran America's most embarrassing (but most memorable) TV show from 1977 to 1978.

Jones had a second career as a Democrat representing Georgia in the U.S. House of Representatives. Jones was once known as Cooter on the enduring television series "The Dukes of Hazzard." Jones was in office from 1989 to 1993. In 1994, he quit and went back to acting, writing, and other activities.

Nobody could have predicted that this legendary child actor would one day have a following that extended far beyond her numerous family movies.

The famous ringlet-wearing, tap-shoe-donning star of the 1930s and 1940s took a break from the entertainment industry around 1950 and started working for the UN General Assembly in 1969. In 1974, she became the 18th Chief of Protocol for the United States. After that, she served as the country's ambassador to Czechoslovakia.

Schwarzenegger, known as "The Governator," shocked fans by putting his acting career on hold to serve as California's 38th governor from 2003 to 2011. Gray Davis was famously kicked out of office, and the former Mr. Universe was chosen to replace him. In 2006, he was re-elected. 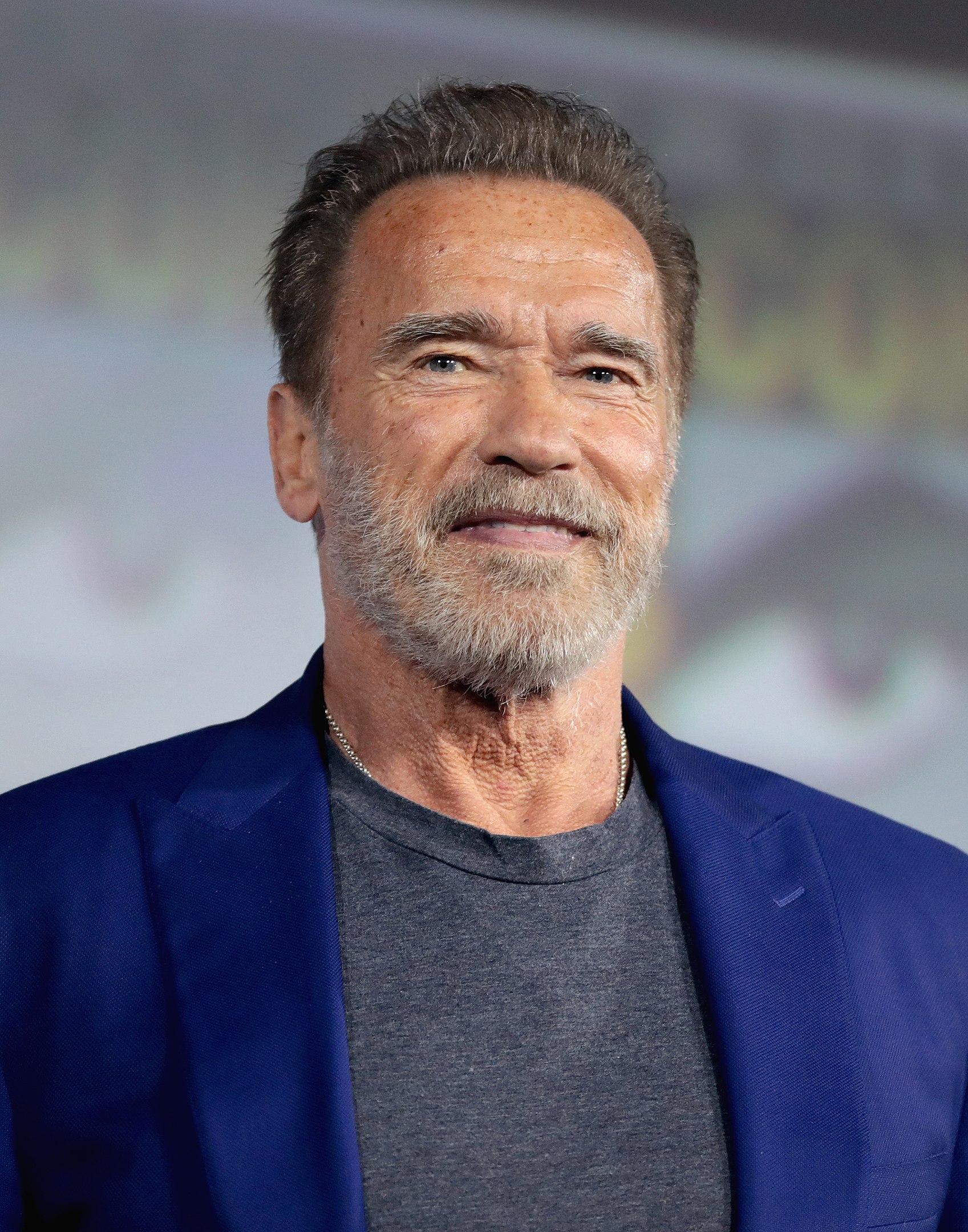 Can Actors Be Leaders?

The techniques actors use to persuade have incredibly potent applications in the corporate world. These abilities are not only necessary for leadership; they are also valuable. Like great actors, successful business leaders must speak with conviction, convey meaning, and establish inspiring precedents.

What Presidents Were Also Actors?

Ronald Reagan, a former politician, and actor, became the 40th President of the United States. He was in office from 1981 to 1989.

What Governor Was An Actor?

Arnold Schwarzenegger, an Austrian-American actor, producer of motion pictures, businessman, former bodybuilder, and politician, was the 38th governor of California from 2003 to 2011. He was born on July 30, 1947.

That concludes our list of Celebrities great actors who become politicians. have a distinct advantage in politics because of their propensity for attention and high levels of name recognition. In politics, getting recognized is the first step toward winning a political campaign.

It goes without saying that performers would transition into politics, and those are only a few examples. Do you think it's a good idea for actors to run for office? Unless they want to stop making movies.